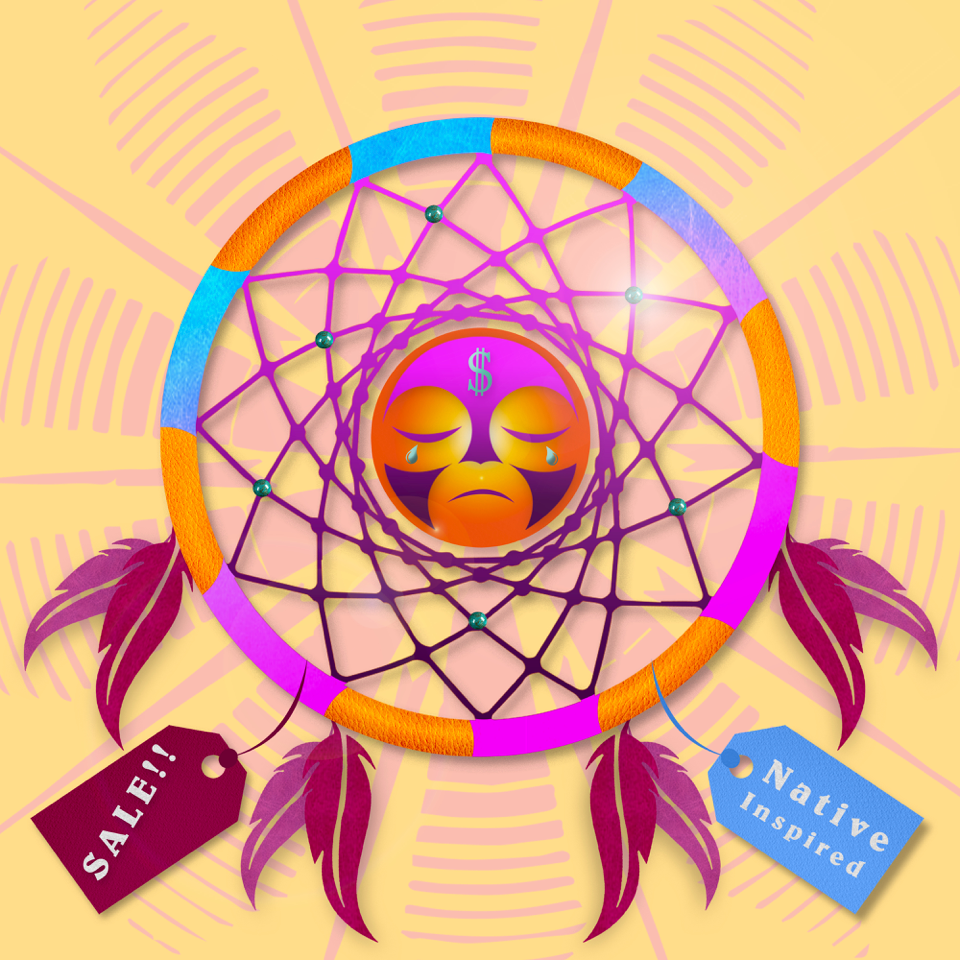 Why Cultural Appropriation Matters, and What You Can Do About It

What is cultural appropriation really, and why is it harmful? Here, two Indigenous educators share their expertise, plus tips on how we can all do better.

I think it would be difficult to find one person who hasn’t experienced or witnessed cultural appropriation; it can be found throughout our society, especially in the arts. Indeed, the topic has become an increasingly prominent conversation over the past few years. People, especially marginalized people, are demanding accountability for how items and practices belonging to their communities are being used and misused.

Just because we’ve all been in proximity to cultural appropriation and conversations about it, though, doesn’t mean we know enough about it. Many people continue to take and use what they shouldn’t, fail to see the distinction between appropriation and appreciation, and feel ill-equipped to identify and deal with it when they see it happening.

To help address the need for further education, I chatted with two people who have incredible insight and expertise.

Lucille Atlookan is a two-spirit, Anishinaabe artist from Eabametoong First Nation in what is colonially called Northern Ontario; they are an outspoken voice on the issue of cultural appropriation.

Shanese Steele is an Afro-Indigenous, Fat, Queer, Femme educator and consultant who grew up on Edoopikang, which is the Anishinaabemowin word for the North York region of Toronto. I met with both of them via Zoom to help work through some of the most common and pressing questions related to cultural appropriation.

Shanese Steele: For me, cultural appropriation is when folks of any community are taking items or cultural practices from another community without acknowledging the significance to that community or where [those items, practices, etc.] come from, and using it in a way that isn’t authentic for what it is meant to be used for.

Yesno: Do you have an example of what cultural appropriation looks like, Lucille?

Lucille Atlookan: Yes. Cultural appropriation is big where I live. An example that sticks out in my mind would be when white, non-Indigenous people were selling dream catchers at a local art sale. My friend noticed it first, and then I confronted them about it. When I did, they started to cry. Instead of stopping selling them, she started asking me questions about how she could change them enough so that she could keep selling them. I thought it was inappropriate and wrong to start asking me for labour instead of what she needed to do to be accountable.

Yesno: That sounds exhausting. Many people think it’s the “taking an idea” that makes cultural appropriation wrong, when in fact it is the tangible harm it causes. Can you talk a little about that harm?

Atlookan: Definitely. It’s not just taking an idea. When you sell or get recognition for your appropriated items, you are actively taking away opportunities from Indigenous [and other] people who now have to fight to compete in a market that should be theirs.

When you sell or get recognition for your appropriated items, you are actively taking away opportunities from Indigenous [and other] people who now have to fight to compete in a market that should be theirs.

Steele: Another reason it’s harmful is that you’re erasing a community, erasing history. When you present something from another culture as your own, you help to rewrite the associations of where these things come from. You can impact and reshape the very way people who are being appropriated from connect with the items that are being appropriated.

Yesno: Wow. Yeah. Profiting off of other people is clear harm, but that point about the broader psychological and social impacts is also incredible. So in understanding a bit more about what cultural appropriation looks like and why it’s wrong, what should people who have appropriated be doing to repair the harm they’ve caused? What do reparations look like here?

Steele: I would say it’s essential to sit and unpack your connection to what it is you’re appropriating. I always tell folks you start with yourself. Questions like: Where did this come from? Who does it belong to? Do the people who this belongs to have the same access that I have? Was this thing willingly given? Or was it taken?

You have to be honest about participating in relationships/kinships with the communities you are taking bits and pieces from. Even if you acknowledge where something comes from, is it all extractive, or do you give back? There is no one-size-fits-all solution that I can tell you will have you forgiven for your cultural appropriation. But communities have produced resources and have the means to tell you the best way forward to honour the folks you’ve harmed. Ask them. (Also, monetary reparations always.)

Yesno: I love that. You should be repairing harm not just because it’s the right thing to do, but also because it’s essential to fostering meaningful and accountable relationships with one another.

Say I am not the one appropriating, but I witness it happening. What advice would you have for me to address that situation?

Atlookan: I know it’s hard to call other people out, but you should do it anyway. Before you can do that, though, it’s important to be educated on what you’re talking about. Know why cultural appropriation is harmful [in order] to communicate with people the full scope of the problem.

Steele: Yeah, I’ve had to have those difficult conversations before, once with a close friend. At first, she was defensive, but we kept at it and were able to have a really nuanced conversation that resulted in her listening and learning. This is an example of calling in. You allow folks an opportunity to be educated. Still, when people aren’t receptive to a conversation and keep causing harm, that’s definitely where a call-out to demand accountability has a place.

Yesno: I remember learning that there are more copyright laws around maple syrup in Canada than Indigenous arts. Broadly, there isn’t much legal recourse people can take when they’re being appropriated from. What sort of policies and laws do you think could or should be in place to protect people from cultural appropriation?

Steele: To be honest, I don’t know a lot about the existing laws here but I would love to say that issues of cultural appropriation could always be dealt with within a community without needing law or policy intervention.

The reality is that a lot of the time, people who appropriate are not in our community with us. They only take pieces and then don’t have any other relationships, so it’s hard to hold those folks accountable.

If you have to use the colonial system to protect important things to your culture —  absolutely. The law has been used to keep our arts and sacred items hostage in museums. We should have autonomy over our own culture, and if those same legal systems offer us any way to keep them safe, why not?

Yesno: Lastly, can you give me an example of what appropriate interactions with items/traditions from another culture might look like? Cultural appreciation?

Atlookan: I don’t think people should be scared about interacting with other cultures. Support us, buy our art, make your moccasins if you’re taught how but don’t sell it or pretend that it comes from you.

Steele: Definitely! I often think about when I went with a friend to temple, and she dressed me in this really beautiful sari. At that moment, wearing a sari was cultural appreciation because the community had invited me in, asked me to wear that item and be a part of that moment. But, significantly, I haven’t worn a sari since. There have been no appropriate contexts for me to wear one since then.

Yesno: That’s a great point about the importance of context and how an invitation at one time doesn’t give you permanent access to cultural items/practices. You both have offered so much here with this conversation — Miigwetch to you both.

If you’ve learned something from this conversation, you can support and find more about Lucille Atlookan at neecheestudio.com (where they will be making cultural appropriation toolkits and zines shortly!). Shanese Steele can be reached at shaneseanne.ca and @learnwithshanese on Instagram. 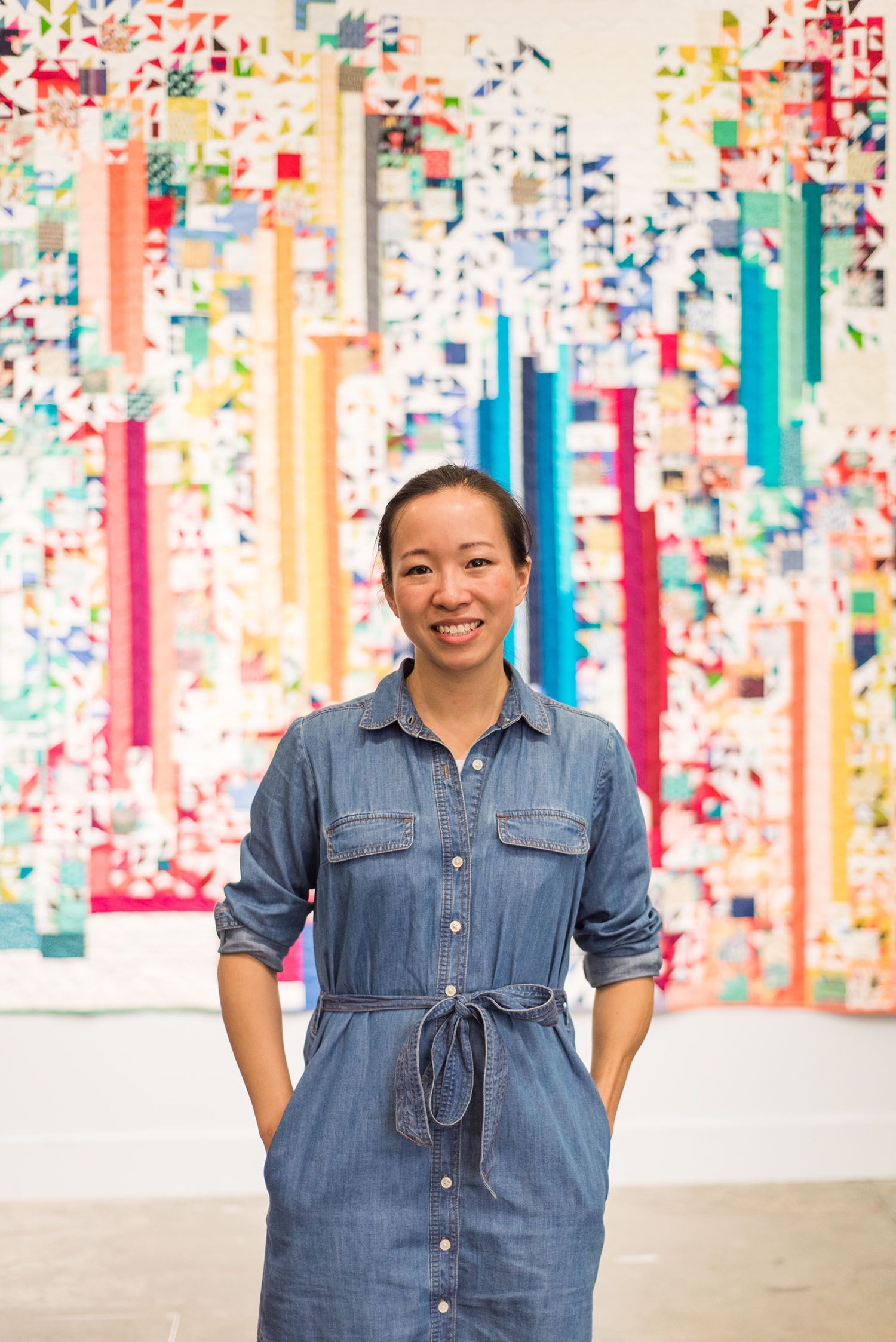 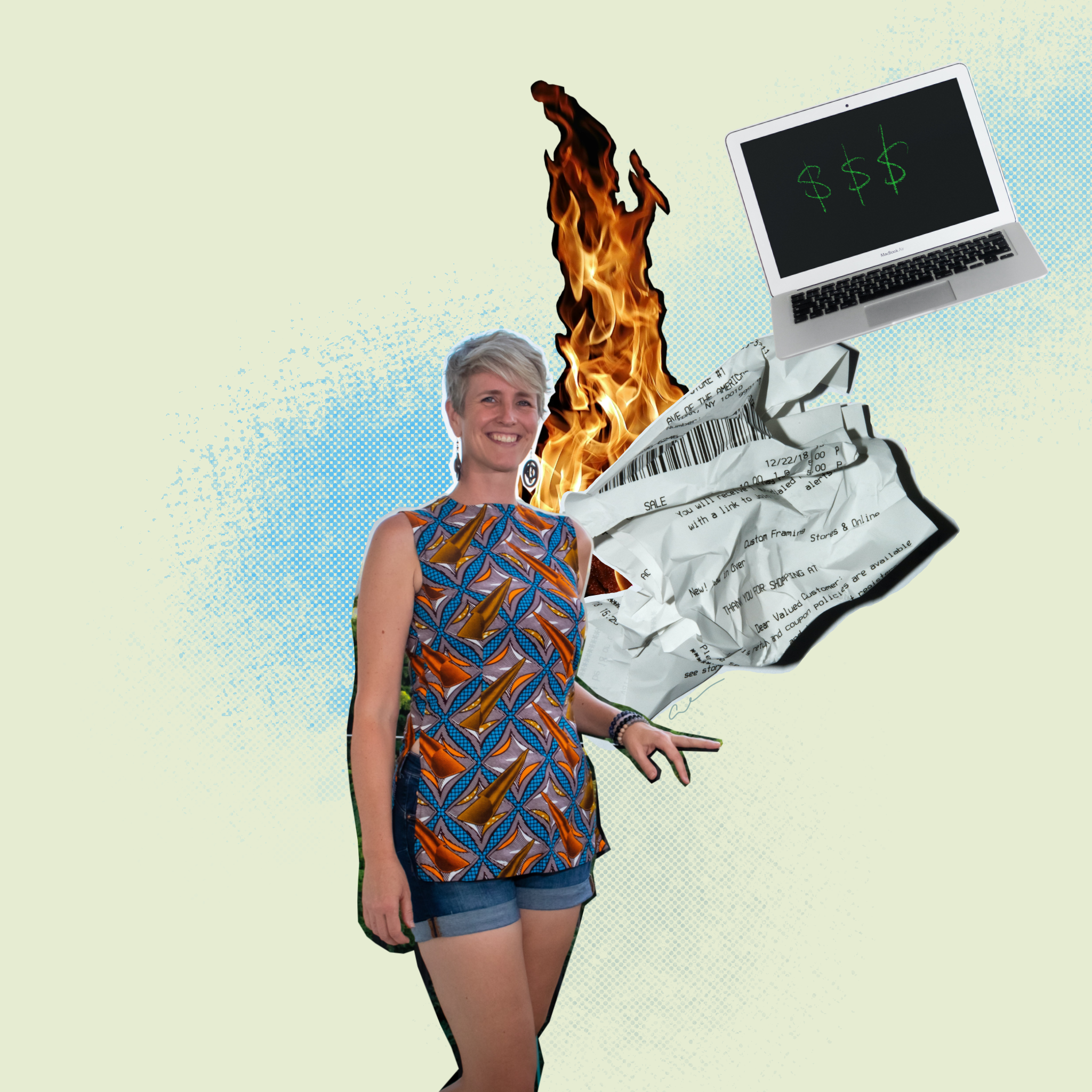 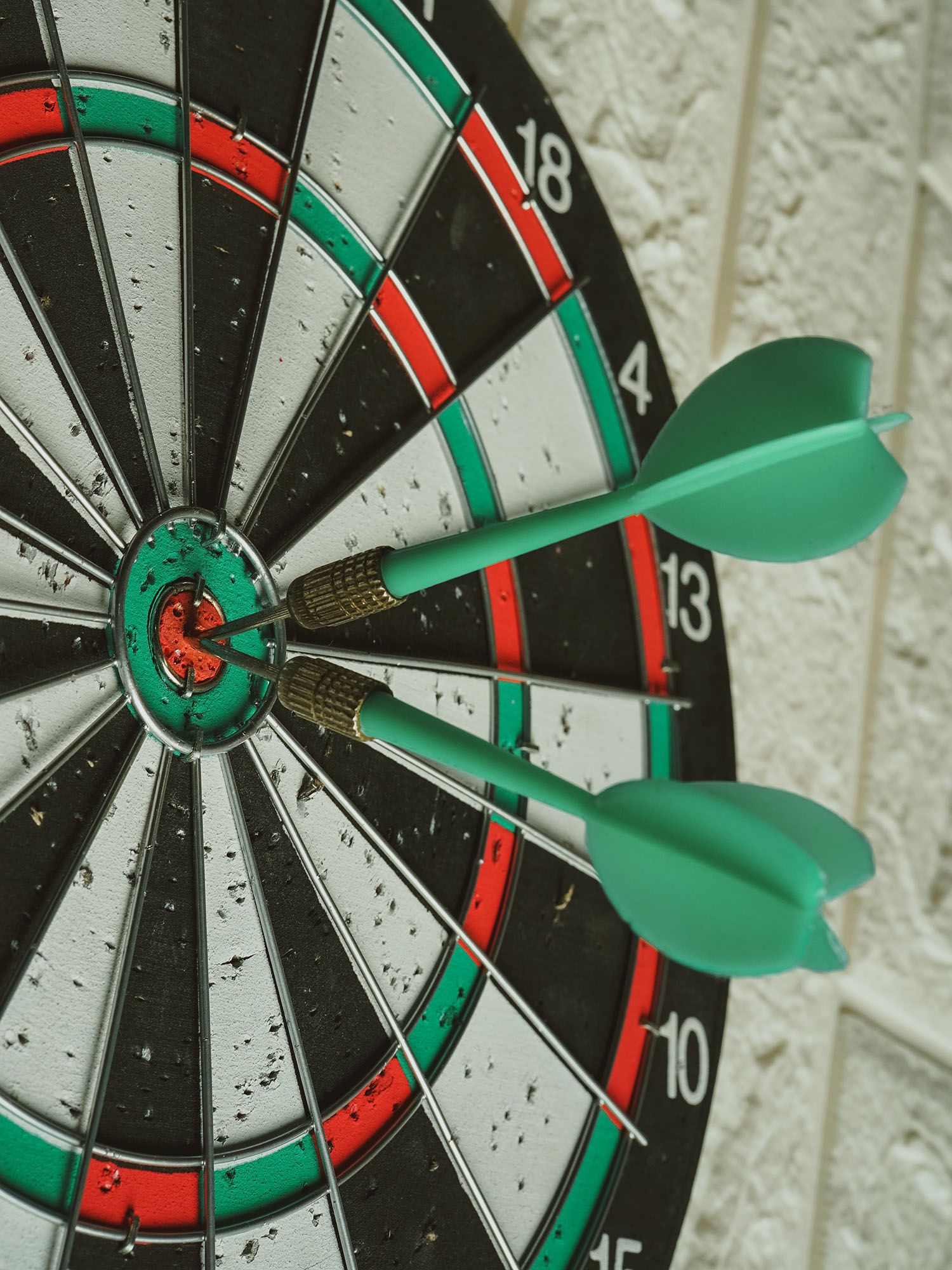 3 Smart Tips from our Goals Event 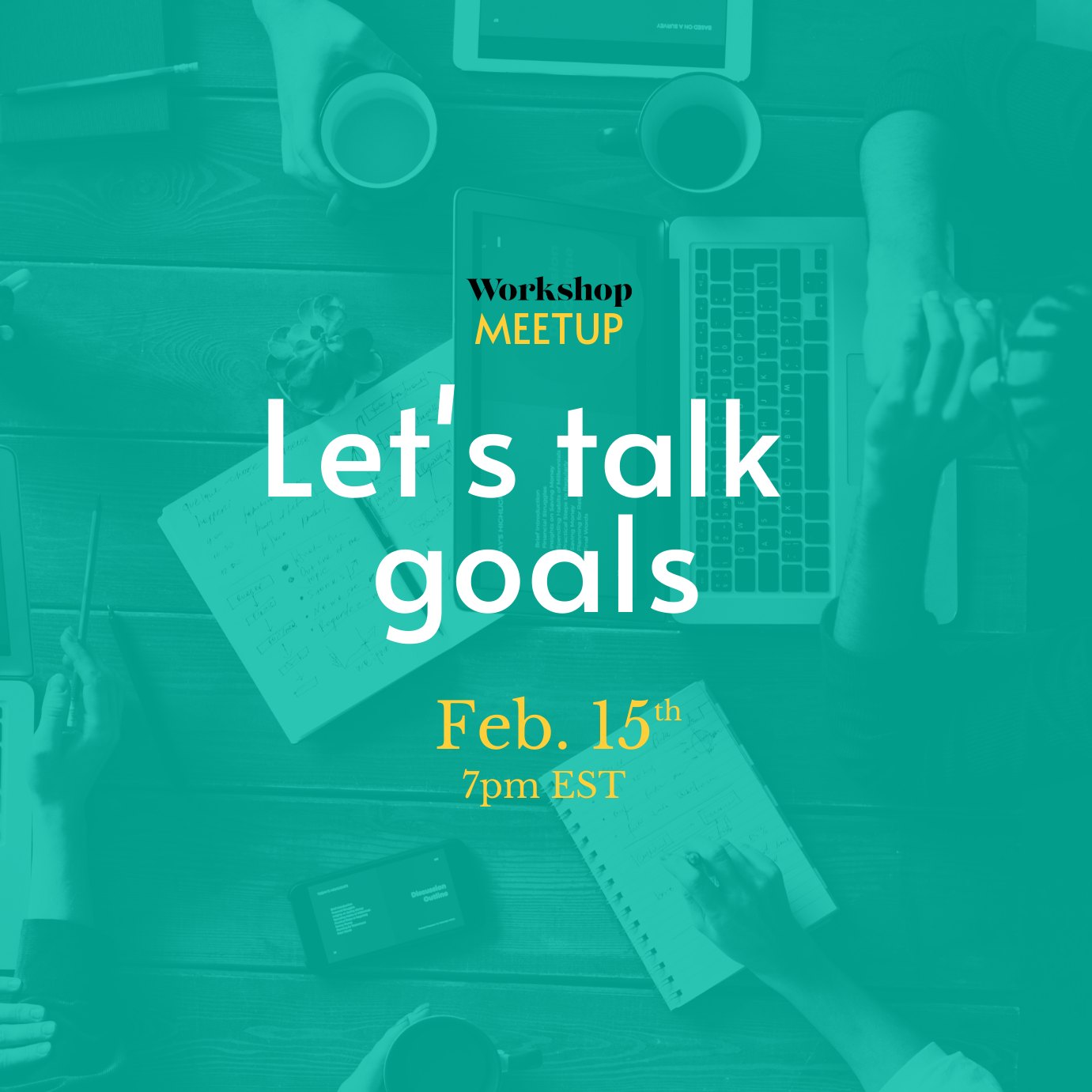 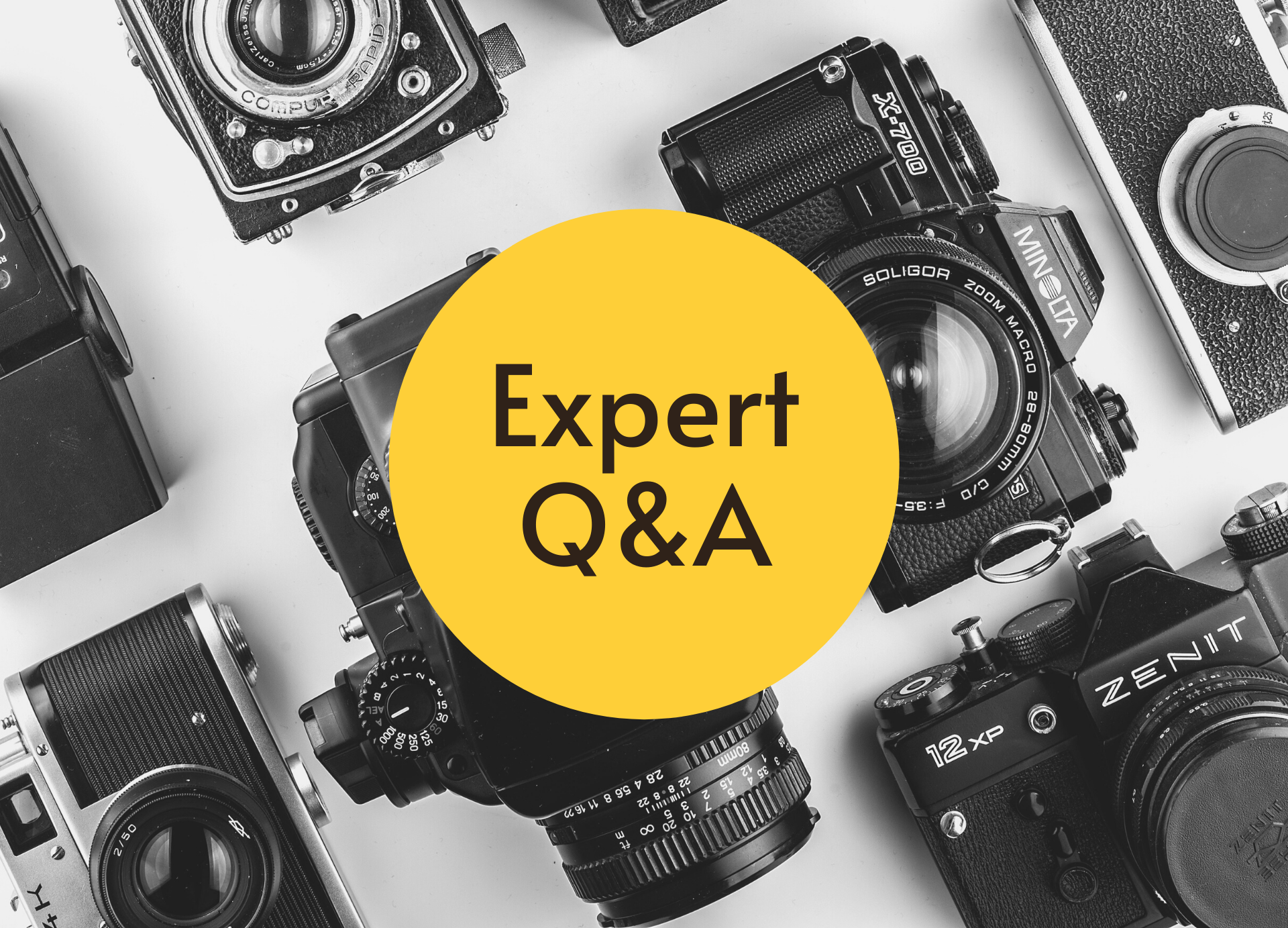 Ask the Expert: How Do I Take Better Photos of My Products?

If you’re trying to sell or promote your products online, it’s important to have good-quality photos. Here, we speak with Toronto photographer Doaa Jamal on how to make yours better — or hire a pro to take the lead.

How to Find Inspiration

This issue, we're focusing on the Workshop community: retailers, members and makers whose work inspires us to learn and create. 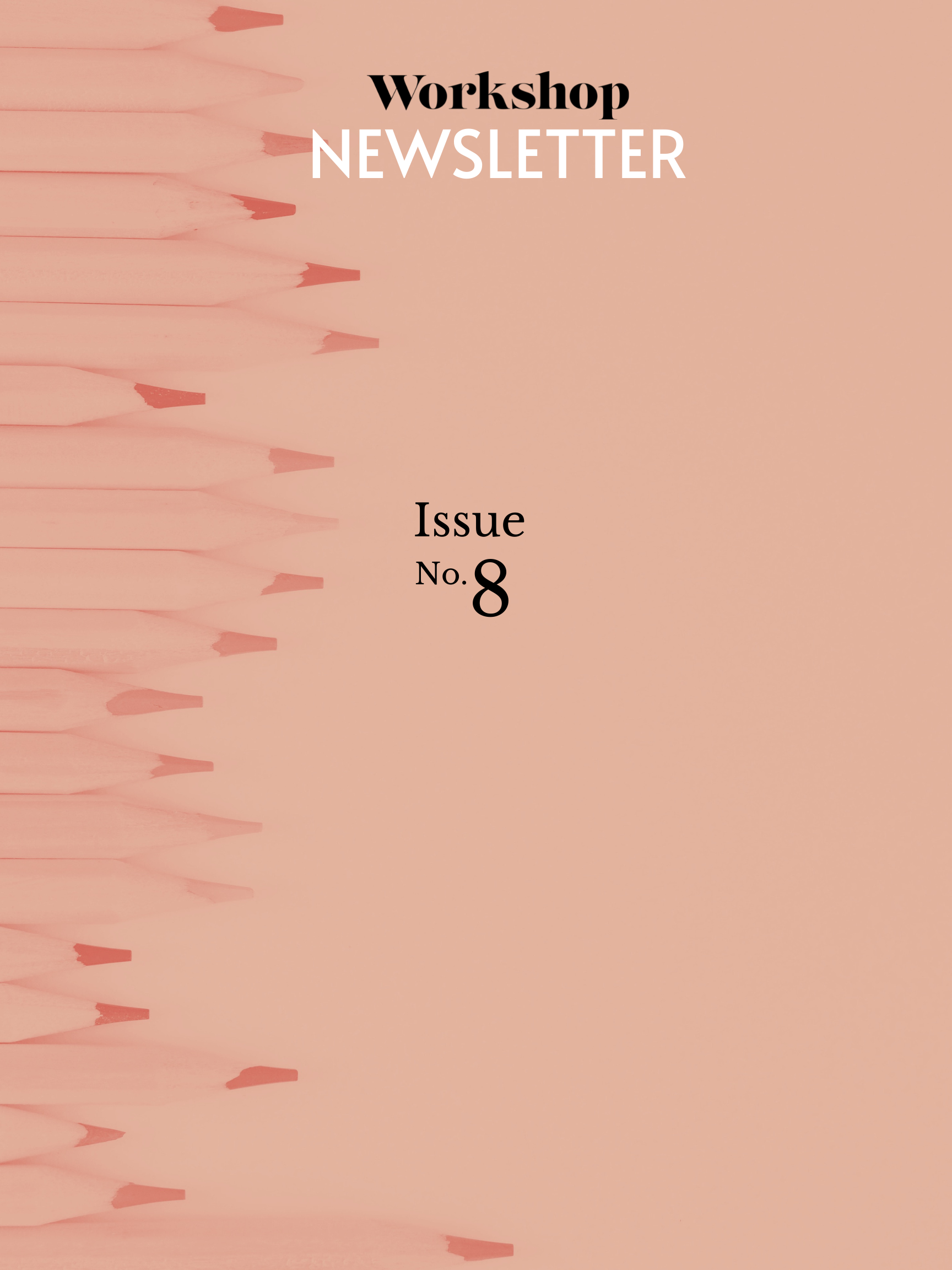